I don’t believe weight is the measure of a person, but it certainly affects how we conduct our lives.

The opportunities we do or don’t grab, what we think we deserve. 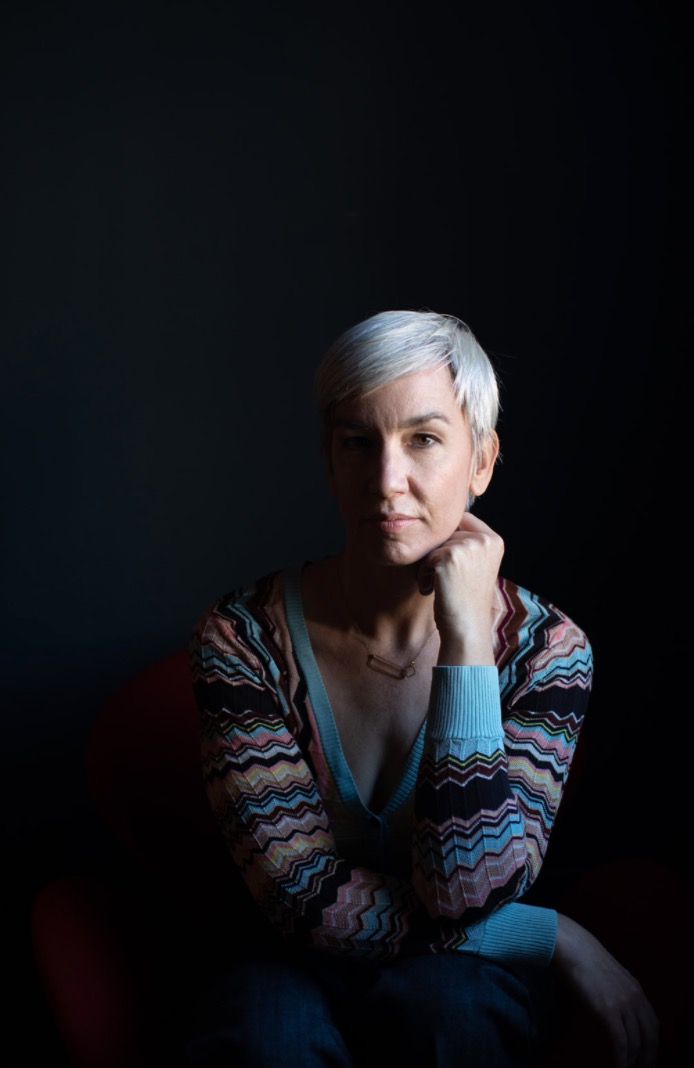 “I found Rebecca a solid, sympathetic and honest leader who totally understood my experience with weight loss. I treasure all the time we have been in touch.”

“I think I most appreciated the focus on making it my own path. It was nice to know that this wasn’t a cookie cutter approach, and, as Rebecca has said over and over, if it doesn’t fit into your life, it won’t work long term.”

I am Rebecca Thomas

founder, not another diet

This is the story I didn’t want to tell.

My weight struggles began in adolescence. To be clear, there wasn’t anything wrong with my weight. I was a normal-looking 13-year-old girl. My mother, triggered by my changing body and her own fears, decided to make me aware of impending weight problems. That was the first time I remember feeling shame over my body.

The warning didn’t come with actually useful information, and my weight began to climb as I acted out buying candy and other treats. One day I came home to find food in the refrigerator sectioned off between the rest of the family and me. I felt instantly cast-out and my shame grew exponentially.

I spent the next twenty-three years locked in a battle with my body. Always looking for ‘the thing’ that would help me become the kind of person who could sustain willpower and motivation. I failed over and over.

Every diet or exercise plan I couldn’t maintain pushed me further and further back until my weight climbed to 207 pounds. I remember standing on the scale at the gym when I saw that number.

One day, I simply couldn’t diet anymore and set it all down. Instead, I gently began figuring what would work for a person who refused to count calories, cut out carbs, or endure arduous workouts. A person who cared about joy and pleasure. Me.

I spent the next year losing fifty pounds in what turned out to be a joyful, affirming, and emotionally healthy process. A decade later, that loss and the tools I developed are fully intact.

I launched not another diet because I want to help others stop abusing themselves with culture’s awful ideas. Nearly everything I did ran counter to the advice I’d gotten over the years and I wanted to share that with anyone who was ready to listen.

The process was transformative. Not just because I now live in a body I enjoy, but because the process healed years of trauma and anxiety around weight. I know how to take care of myself with compassionate honesty.

Why didn’t I want to tell a story with a happy ending? It’s painful that so many years were lost to the struggle. It’s hard to admit to mistreatment, both at the hands of a parent and what I did to myself.

It wasn’t too late, though. It never is.

Don't waste either.
Join Us